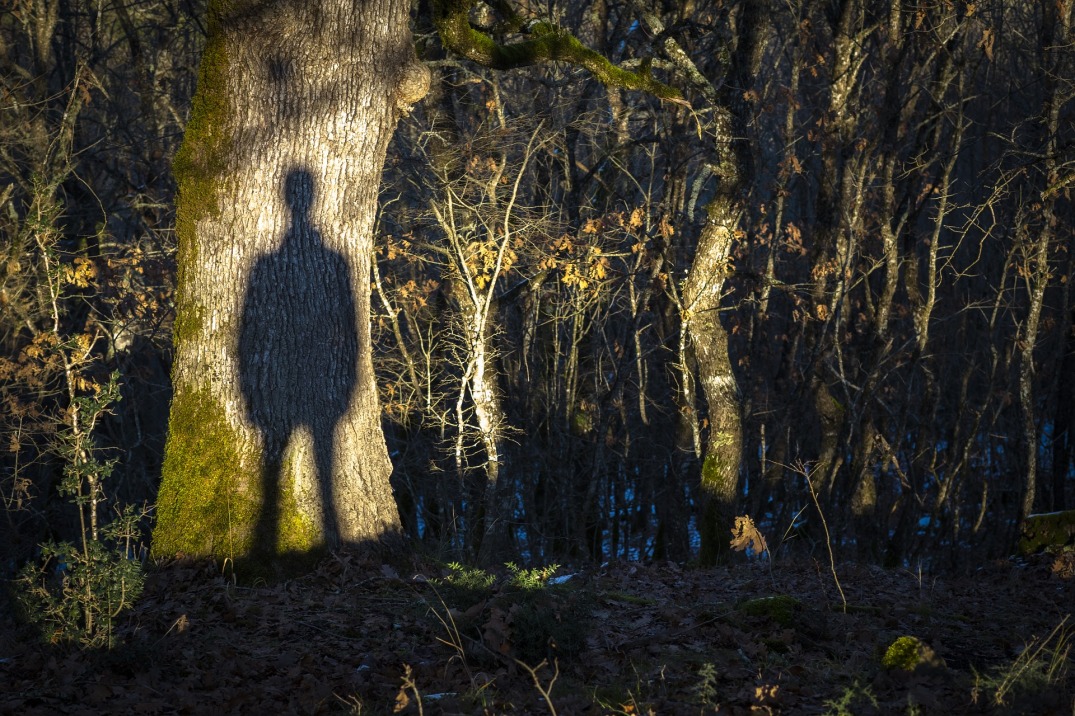 Often, I hear from people who have experienced miracles or divine interventions. I look forward to receiving these accounts as they deepen our understanding of how these experiences occur. Could you be like that? If so, please share your story with me. Contact me at revwise@att.net.

My personal encounters with people who experienced a divine encounter has been exciting and inspirational. Sometimes their stories are simply too difficult to use in my blogs. I make sure that what I write is sound and authentic. At the same time, miracles tend to stop a person in their tracks. My personal hidden agenda in producing these accounts is to help people cross the line between the physical, observable world and learn to enter the divine dimension that the New Testaments offers.

While interviewing people, I have also made my own discoveries of events occurring in everyday life that one would not expect. This happened when I was talking with Lara Woodward. Lara certainly knew about miraculous events.

Much earlier, Lara lived in Tillson, Kansas when a tornado came roaring through. The house she was in moved over 50 feet and a fence post erupted in the middle of the room she was standing in. Amazingly, no one was hurt! You can bet that occurrence encouraged her prayer life.

In 1984, Lara mistakenly ingested a poisonous substance and quickly became sick. Realizing her serious condition, Lara prayed fervently for divine help to save her. During her prayer, she abruptly felt the arms of Jesus around her. Peace of mind flowed into her and she knew she would be alright. When the doctor examined her, he concluded, “Lara, it’s a miracle you are alive.”

However, the story that I came to talk with Lara about was of a different order. Living in Kansas at the time, she was watching television when she realized that a man was standing in the room with her. Surprised, she blinked and looked a second time. At that moment, Lara realized the man was her daughter’s husband Rick. They lived in Oklahoma and Lara had no idea he would be coming to her house. Rick was wearing a red shirt and looked straight at her.

Lara knew she was totally wide awake and had clearly seen him before he disappeared.

Shaking her head, she went back to watching television. Two days later she got a phone call from her daughter.

Lara instantly said, “Is it Rick?”

When Lara attended the funeral, the last portion of the service was to pass by the open casket. She looked in and discovered Rick wearing a red shirt just as she had seen him by her television.