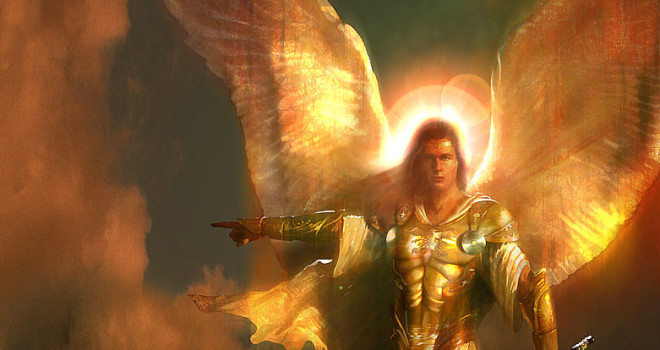 We are still adjusting our new internet radio show!
But Tune us In!
http://www.blogtalkradio.com/miraclesnow
Miracles Now 2017!

No one understands any better than Barbara Yeats. Experiencing the real thing forever changed her life. Always a spiritual person, she did not have any anticipation of a divine intervention. While sleeping with her husband Jeff, her perception entirely changed one night.

Barbara wasn’t sure whether she was asleep or not, but she was completely aware when she realized two angels were standing by the bed. The size of the angels awed her. Barbara recognized that the one closest to her was huge.

The angel spoke, “Do not worry abut your parents as we will watch over them. We are not ready to receive them yet.”

Barbara wasn’t sure if she heard with her ears or her mind, but the message was resoundingly clear. She heard plainly and this was one of the most real experiences of her life.

Jarred by his question, Barbara sat up in bed, but the angels were gone.

For a long time, Barbara told no one about her experience. She feared they would think she was crazy. However, she bought every book she could find on people who had experienced angels. Each one had the same experience of hearing the angels speak but not seeing their mouth move.

Two weeks later, Jeff received a message that they were being transferred to Germany. Barbara immediately panicked. Who would take care of her parents? They needed her oversight. At that moment, the memory of the angelic visit surged through her mind. Hadn’t the angels promised to care for her parents? Was that not an amazing divine intervention? Absolutely! Well before the fact, the angels had come to give her peace about was ahead. Her parents would be taken care of.

The experience changed her life. A conviction about the presence of God had always been there, but this event turned her faith into total assurance. She needed no proofs about her beliefs. The intensions of God were fulfilled.

While the mind of God is inscrutable, we can catch glimpses of his plans and purposes. One of the components in His actions is that the future will be preserved in a positive way. While it always remains a mystery as to why the heavenly Father worked for one person or situation and not another, we can still perceive that the miraculous is always an expression of love.

For help with struggles: get a new copy
WHERE THERE IS NO MIRALCE
Robert Wise’s classic on overcoming tragedy