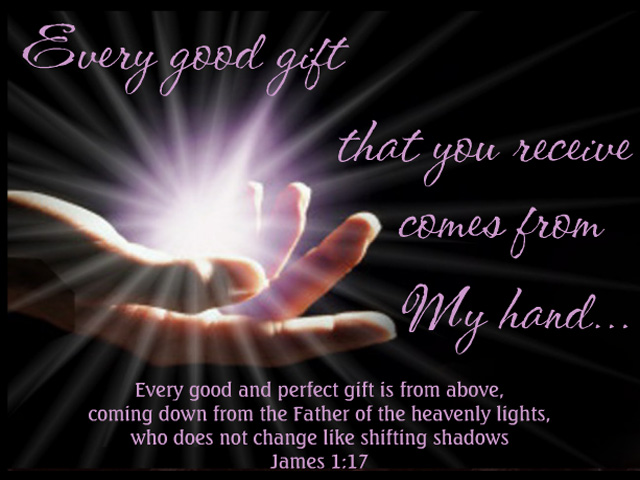 The New Years is already swirling along! And we need all the encouragement we can find. Sometimes angelic guidance breaks through in ways that we would never expect Here’s an experience of extraordinary help.

Rita Jester knows all about pain. Her son David was killed in a car wreck. An oncoming car swerved across two lanes and hit him head on. David’s death destroyed Rita’s faith. Her anguish was almost too great to bear.

Rita struggled to keep going and finally decided that she would take the matter to court. Lawyers were found that could help file a suit and the legal scenario began to play out. Finally, the day came for her to meet with the attorney and decide what would happen in court. Rita felt confused and wasn’t sure that she should even proceed. In the flow of the conversation, the lawyer told Rita that during the trial it would be necessary for her to see gruesome pictures of her dead son.

How could she do such a thing? Rita struggled in even thinking about the car wreck, much less seeing the pictures. No. NO! She couldn’t even imagine such a thing! Under her breath, she began crying out, “David! David! Wherever you are! Please help me.”

Before she could go forward she needed some sign of David’s approval, but, of course, he was gone. Suddenly, her cell phone rang. Rita glanced at the identification window. How could it be that someone would call? She had an unlisted number that no one could obtain. Leslie Draper was calling.

Leslie is a personal counselor with an unusual ability to communicate with angels. She often helps people by conveying what angels tell her for them. She had been driving down the highway when an unknown phone number kept running through her mind. She had no idea what it meant, but when such occurrences happened, she always knew it was important to jot the number down. She pulled over to write it down. An angel began to whisper in her ear. “Call this number and tell the person who answers that David says to cancel everything.”

Leslie had no idea what all of this meant or who she was calling, but she knew she must try. She dialed the number. Rita answered. Leslie conveyed the message that she did not personally understand.

Rita was overwhelmed! She immediately cancelled the lawsuit. The angel’s message lifted her out of the emotional struggle and brought reassurance. Rita’s faith was recovered. Her faith had been restored. She had the direction she needed.