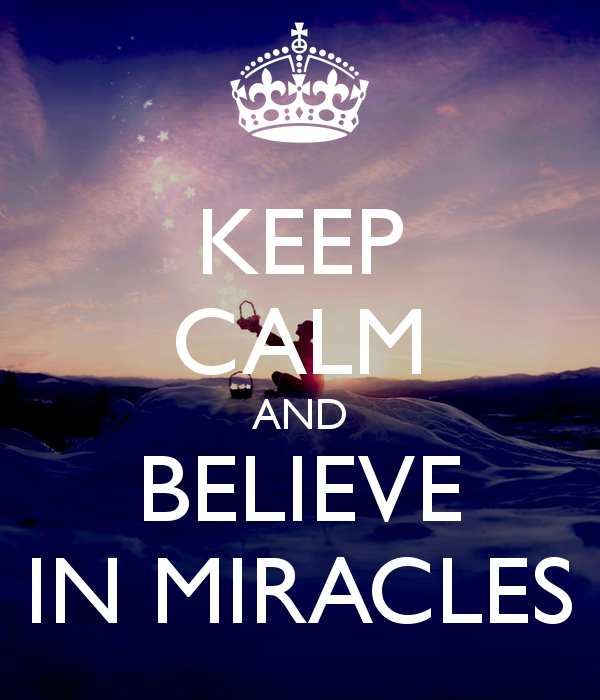 Robert Wise explores the world of Divine intervention and miracles from an objective point of view. Can 21st Century people believe that the hand of God touches people in today’s world?

Generally people form their expectations of what God can do and does from what they’ve read in the Bible —only. For example, if a healing doesn’t occur instantly, they decide prayer doesn’t work. If Welch’s grape juice doesn’t become Gallo wine, they are discouraged. Let’s be clear, there’s no problem with what is in the Bible, but the stories must be seen as examples of a starting point and not a finish line.

We must add continuing human experience and consider the Bible as a spring board. The scriptures call us to open our eyes and hearts to greater expectations. Charlotte had such an experience.

In August, 2012, Charlotte had a total knee replacement. She knew it was coming and had put it off too long. Of course, knee replacements can be painful and Charlotte struggled. She knew about Leslie Draper and her ministry that stemmed from contact with the angels. Some people might consider that approach on the bizarre side, but Charlotte needed help. And Leslie was anything but bizarre.

From years of working with human need, Leslie had learned how to listen to angels. She silently turned to them to hear their direction for what should happen next. In Charlotte’s case, the direction was for an “energy healing.” Interesting indeed.

Angelic direction suggested that the problem was that Charlotte’s body was treating the knee replacement as a foreign object and attempting to reject the intrusion. The body’s resources were focused on getting rid of the artificial knee rather than embracing it.

Leslie came and prayed for a shift in the body’s energy. Her prayers and ministry were aimed at bringing the knee into harmony with the body. The sessions were aimed at restoring concord in Charlotte’s entire system.

Thirteen days after the surgery, the doctor took the staples out. To his shock, there was little swelling. Healing was far better than he expected. The next step was the physical therapist doing a knee flexion measurement on the knee. He, too, was shocked and surprised. The therapist told Charlotte that in two to three months the goal was a measurement of 120 degrees. In three weeks, Charlotte measured 128 degrees.

Charlotte had a miracle.

It wasn’t walking on water – but it was walking across her living room with no pain. The heavenly Father cares about such things. Expect Him to care for you – without defining how, when, and where His response will come.