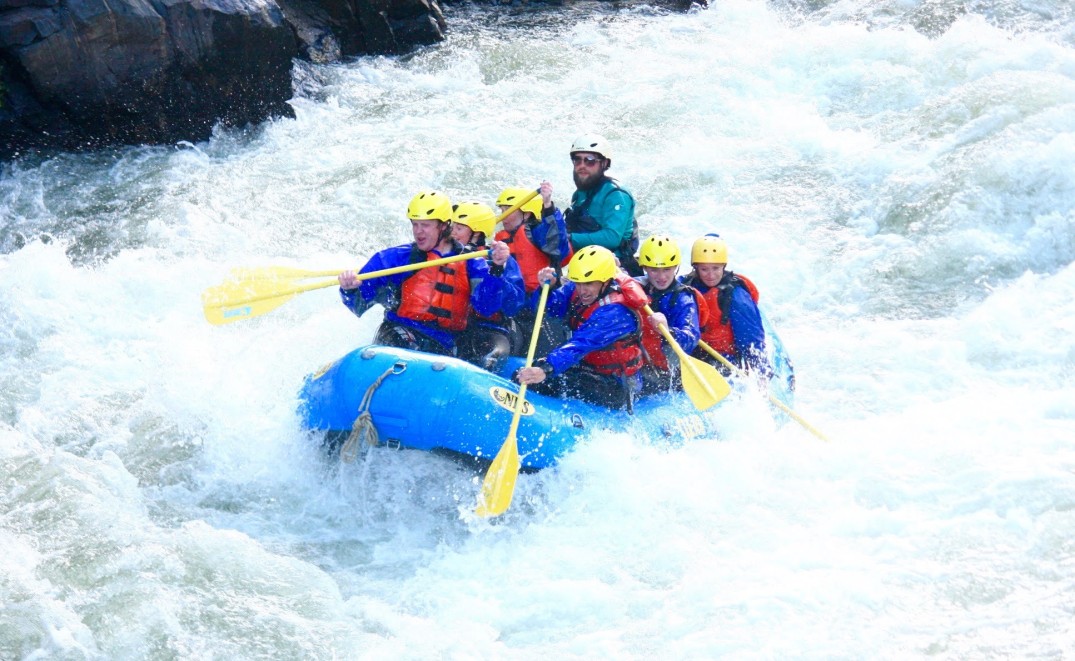 A professional youth worker in Bailey, Colorado, everyone in Platte Canyon Community Church, the school system, and the community knows what a tremendous asset Jay is for the youth of the mountain valley. In addition, Jay is a rugged rock and mountain climber who has competed internationally in skateboard competition. He’s no amateur when it comes to river rafting and climbing mountains.

Jay’s family is equally zealous about riding the rapids of Colorado’s roaring rivers. Taking a six-day packing trip on the Escalante River was a natural for Julie, Jessie, and Janae. During spring break in March, 2017, the family traveled to Utah and started down the river that eventually emptied into Lake Powell. The plan was to hike in for 3 miles and then paddle down 40 miles of river coming back for burgers on Saturday night. The trip started well, but a front blew in, dumping rain that caused the river to rise two feet. Not deadly, the river still looked angry.

When Janae and Jessie’s boat hit the river, they were gone! Jan and Julie were behind them, traveling at the same speed. The current seemed manageable until a car-sized blockage clogged their passage. The rafts went under. Paddles drifted away. Clothes, sleeping bags, food were gone. They were ten miles from getting out of the canyon, but the sheer, steep walls made it impossible to climb out and they were no longer able to paddle down the river. They were trapped.

Recognizing the serious of their situation, Jay left the family at the water’s edge and retreated to be alone, to think, to pray. He felt an urgent need to be speak with God.
Even though, he knew no one could find them trapped between unclimable cliffs and a roaring river, he prayed, “Lord, we’re in a tough place. You know where we are. Can you cut us a break?”

At that moment, Jay heard the whirling roar of helicopter blades. A team of rescuers were looking for somebody else who had been reported stranded along the river. Jay began frantically waving. Ironically enough, the sandbar they were on was the only one wide enough for the chopper to land. Out of clear blue, the impossibile had occurred. The family was saved.

Jay and his family knew they had experienced a miracle.