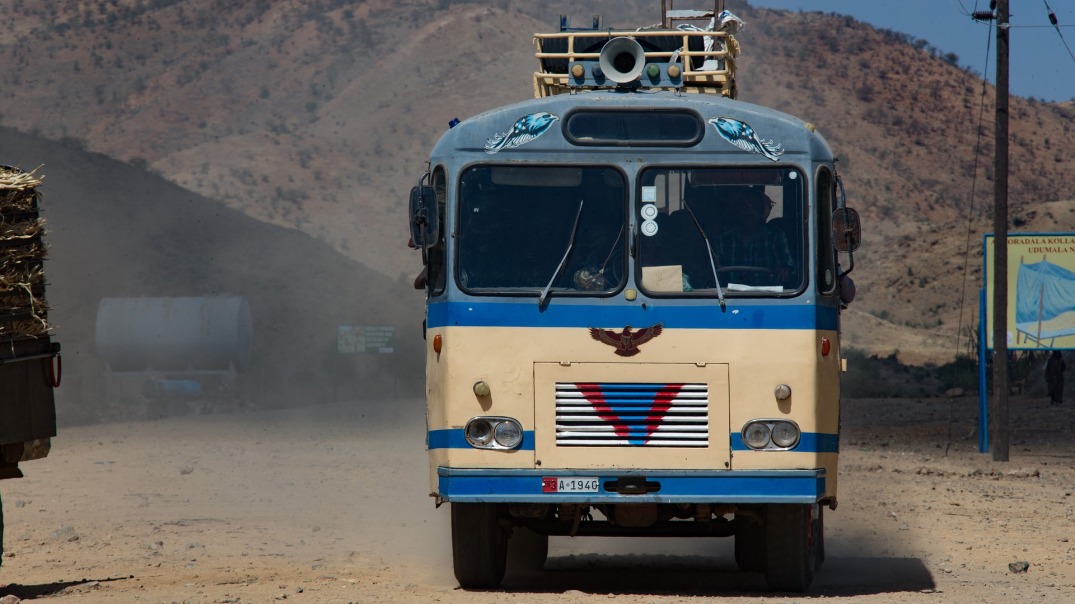 MIRACLE AROUND THE BEND

One of my good friends is a clergyman in Jacksonville, Florida. Sean Yost has led an exciting life. Earlier he worked in Africa and today is an instructor for Youth With a Mission. During his training, Sean learned how to use scripture to build a resilient faith that has carried him through an important ministry. Recently, I was with Sean in Tulsa, Oklahoma and he shared the following experience.

Sean had gone to Kenya to help minister in a school for the blind. Joe Masci had been there for some time working as a missionary and also bringing help to the children in the school. As a young man, Sean assisted in such projects. Sending time in Africa was right up his alley.

Because the setting was rural, there were few roads in and out. The country was mountainous with deep ravines cutting through the tree covered jungle countryside. Sean and Joe had set out on a mission to travel down one of those narrow dirt roads to carry out their ministry.

They were driving down the roadways that twisted and turned around the mountainside chatting and talking about their work. Ahead of them was a large bus that they hoped to pass eventually, but the road was so narrow they had to be cautious. Just as they were coming to a turn, the two men realized that another bus was trying to pass on a curb and both buses had completely blocked the road. A collision was unavoidable!

Masei’s car was going far too fast to make any significant slowdown. On one side was a steep mountain side shooting straight up. The other edge was a steep cliff that shot down far below into a valley. Neither alternative offered anything but disaster. There was simply no way to get around. Seeing that a deadly collision couldn’t be avoided, both men threw up their hands in front of their faces to avoid flying glass. Sean remembers crying out in desperation, “Jesus! Jesus!”

Sean and Joe closed their eyes and prepared to enter eternity. They could do nothing.

When they opened their eyes, their car was behind the bus that had been in front of them and the other bus had gone on down the road. Impossible! There was no way around and yet there they were alive! Sean could find no explanation for how their car had been in one place and ended up down the road, missing the two buses.

I pressed him to explain. They couldn’t have gone up the hillside. Turning off the dirt toward the ravine would have been suicide. And yet there they were! Safe and sound!

I recognize that such a rescue sounds like one of those Twilight Zone stories, but even more so. How could such be?

If you turn to the New Testament, the accounts point to stories like Jesus walking on water or turning water into wine. Impossible? Sure. Just like Sean’s car passing through an impossible barrier to avoid an impasse and a car pileup.

But did it happen? The incident happened decades ago and I talked with Sean last week. Gives you something to think about.