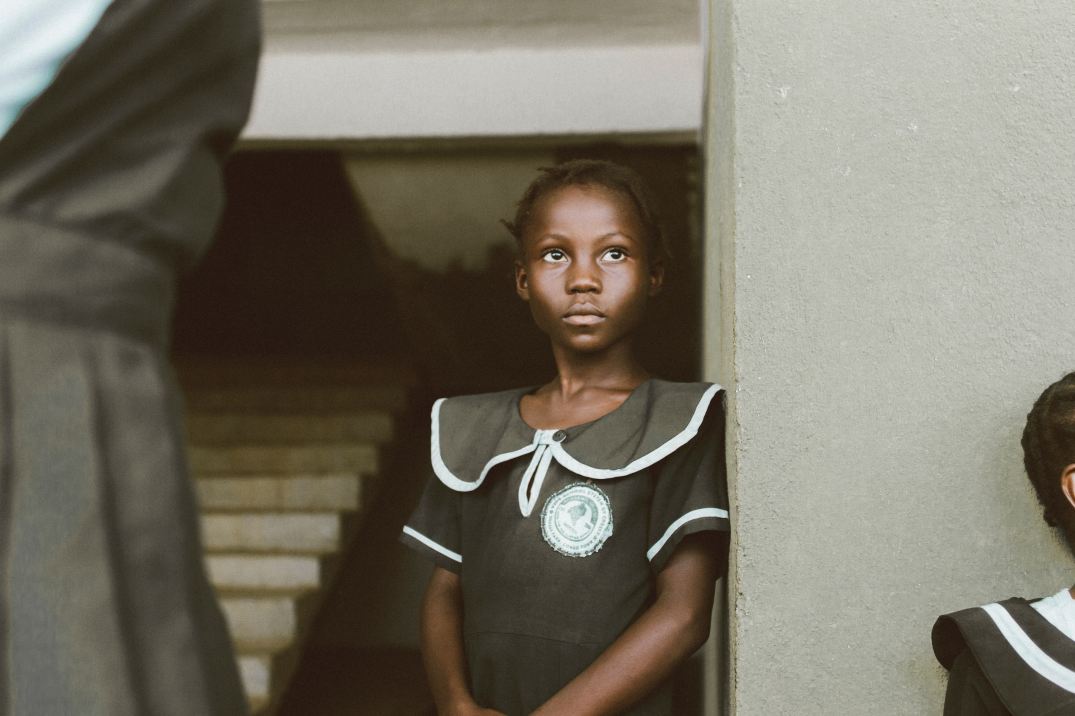 Often, I hear from people who have experienced miracles or divine interventions. I look forward to receiving these accounts as they deepen our understanding of how these experiences occur. Could you be like that? If so, please share your story with me. Drop me a note at revwise@att.net.

If you have a broad interest in divine interventions and follow the stories you will eventually notice that miracles seem to happen more frequently in Third World countries. The church is thriving there where it is on the wane in the United States. Migrants from South America and Mexico are generally far more devout than Americans.

What is going on?

While some secularized Americans are closed to the miraculous, believers in these poorer, struggling countries embrace the possibility. They are open and will reach out to receive the promise of a divine touch. The results speak for themselves and remain a lesson for the Northern hemisphere.

Recently, I witnessed this result in the ministry of a friend of mine. LaDonna Osborn is the daughter of T.L. and Daisy Osborn who began Osborn Ministries over 70 years ago. While the ministry of T.L. Osborn was not well known in America, his crusades brought in thousands of people in countries all across the globe. A humble man, T.L. Osborn had a simplicity with divine empowerment. Daisy worked in the same field with the same results. With their passing, the torch has been passed on to LaDonna.

An exceedingly bright woman, LaDonna has the same power and conviction. Overflowing crowds attend her services in Africa. Recently, she was in Ganta (Gompa City) Liberia conducting a mission. A young woman, who LaDonna knew nothing about, came forward to express her faith and be prayed for. As was later explained, after nine months of pregnancy the baby had stopped moving. She was now in the twelfth month. In the local clinic, the doctor told her the baby had died and surgery was necessary to remove the dead fetus. He was strongly insistent. However, the woman had no money and couldn’t afford the surgery. On the first day of LaDonna’s Festival of Faith and Miracles, the pregnant woman accepted Jesus as her Lord and during the prayer for the sick the mother laid her hand on her belly during the prayer for the sick.

On the last day of the Festival, the young woman came forward to testify that she was no longer afraid. LaDonna could see great faith and conviction in the woman’s eyes. The Holy Spirit moved LaDonna to say, “You will deliver a healthy baby.” Because she absolutely trusted the promises of God, LaDonna was confident God was at work.

Two days later, she received a beautiful photograph from one of the Gomp City pastors. The pregnant woman had delivered a healthy baby girl. A miracle had occurred.

Another example of what openness to the Holy Spirit can bring to pass in the midst of poverty. Also an example to all of us to remember that trust can open closed doors.

Oh, by the way. She named the baby LaDonna.