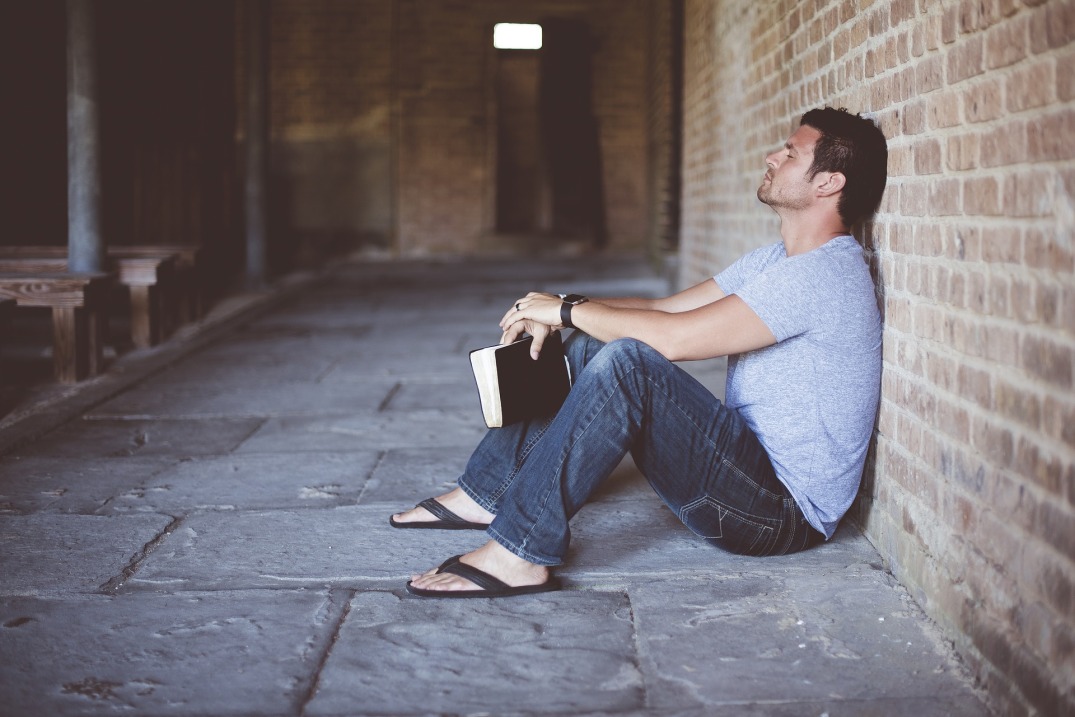 You might also want to look at the widely read blog on the MIDDLE EAST from Robert L. Wise, Ph.D. which features weekly updates on little known facts about Israel, Egypt, Jordan, Iraq, Lebanon and Syria, countries where Wise has traveled and worked. In an unbiased and politically neutral manner, he reports an objective view of what’s happening.

CAN YOU HEAR GOD SPEAK?

The Bible is filled with stories of God speaking to people. Have you ever wondered how that happened? As in the case when Joseph was warned to take the baby Jesus and Mary to Egypt, an angel spoke in a dream. On the other hand, the angel Gabriel appeared to Mary and made the annunciation of the birth of the Christ child. After the temptation of Jesus in the wilderness, angels came and ministered to him.

Of course, angels are not the same as the heavenly Father, but these stories of divine intervention tell us that it was possible to hear messages from heaven. But is that still possible today? There are plenty of people around who attest that it still happens. There are no rules or procedures, but some people say they continue to hear divine speech. Sometimes God seems to speak through circumstances. Often, people have thoughts that race through their minds that they are know are not from them. Ideas pop into people’s heads and they know they have received a message from God. Recently, I heard one of the more unusual stories of divine communication.

At the time, Glyn McDowell was a young man in his ‘20s. He considered himself a Christian with the usual typical beliefs one learns in Sunday School. However, his life was far from what believers usually expect. Glyn told me he was running around, drinking too much, simply having a wild time when possible. Having a good time was about all that interested him. Nobody had much money in those days and whatever work could be found was important so Glyn got into house painting.

He had just started in on a project to paint the backside of a house. Glyn was up on a ladder painting away when he heard “the voice.” The speech didn’t come through his thought processes, but clearly came through his eardrum. It was as clear as if someone was standing next to him talking into his ear.

The message scared Glyn McDowell so badly that he jumped down from the ladder, ran to his pickup, and drove to his home in Benton, Missouri. Once he had taken care of making sure he was completely properly signed up for the insurance plan, he drove back to the house where he was painting and started in again. However, the voice was so real and powerful that it left him unnerved. Glyn was certain God had spoken to him and it scared the pants off of him.

Two days later his wife became ill and had to be hospitalized. If he had not acquired insurance coverage, her time in the hospital would have wiped him out financially.

Glyn saved the Blue Cross/Blue Shield bill and still has it after all these years because he knows that the heavenly Father saved him from disaster. The bill reminds him to listen for God to speak every day. Why doesn’t this happen to everyone? I have no idea or explanation, but Glyn convinced me it is possible to hear God speak as plainly as a conversation with your next-door neighbor.

When I asked him what he learned from this experience, Glyn said, “God can help you even when you’re not asking for His help.”

EACH WEEK WE WILL BE HERE.Find us on line: MIRACLES NEVER CEASE!