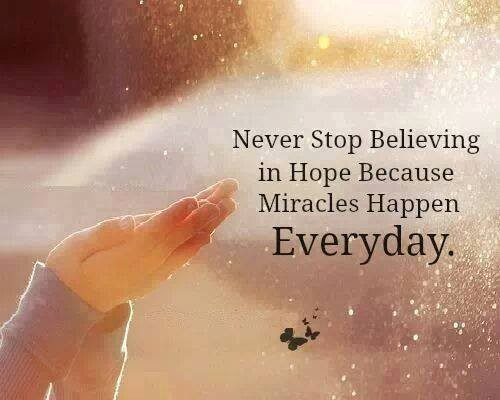 MIRACLES NEVER CEASE ~ Robert Wise explores the world of divine intervention from an objective point of view. Can 21st Century people believe that the hand of God touches people in today’s world?

You met Quinton Moore in an earlier blog. Today he is the Presiding Bishop of the Communion of Evangelical Episcopal Churches.  I shared one incident in his ministry, but I didn’t go into details. I think you will find more insight into his life and ministry instructive. Let me tell you about his story.

Quinton Moore grew up in Pentecostal land. His grandmother had been the baby sitter for Oral Roberts while the cotton pickers worked in the field. Today, Lottie Moore would be thought of as an old time Pentecostal. She lived in a world that assumed miracles came with the Christian faith. Quinton grew up in rural Oklahoma where Pentecostalism was a major religious force.

Grandmother Jessie Hargrove, a full blood Cherokee-Osage Indian, remains as one of his early memories. Quinton watched her pace back and forth praying in the Indian language and in tongues. Suddenly, she stopped. “Yes!” Jessie cried out. “I sees him!”

Eight-year old Quinton wasn’t sure what was going on, but watched his grandmother grab a shawl and run to the door.

“Come on, Quinton,” she demanded. “We got to get to your uncle quick. I knows where he is now.”

Quinton piled into the pickup and they went flying down the road. He had no idea where they were going or where they were. Grandma Jessie seemed to have a map in her head and only she knew what was ahead. After a number of 90 degree turns on dirt roads he had never been on before, Quinton looked up and saw what was ahead.

“Hey!” he shouted. “That’s the cab to my uncle’s truck turned over!”

They pulled up alongside the semi-trailer cab laying on its side. Jessie leaped out and climbed up the underside of the cab. “Just as the Spirit said! Your uncle’s down there out cold. He’s hurt. I’ll try to shake him loose. You run to that house over yonder and have them call an ambulance. Git with it!”

Quinton went running down the road to the nearest farm house. They were able to get his uncle to the hospital and saved his life. But Quinton couldn’t ever forget that experience. Without any knowledge of an accident, through her prayers, his grandmother Jessie had been able to discover the disaster and locate her son. She considered divine interventions to be simply part of her journey.

We have just began a new website THE EARLY CHURCH FOR TODAY Surveying the first 3 centuries, we are examining the  ancient Christian faith. The focus is practical, relevant, and inspirational. TUNE IN Join us at earlyfaithfortoday.com