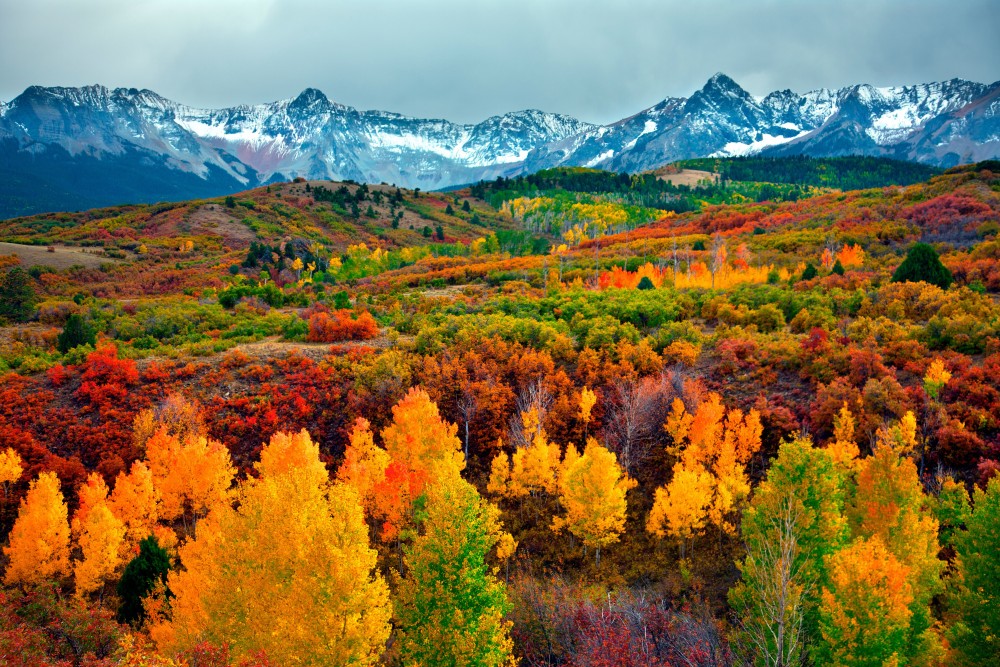 MIRACLES NEVER CEASE Robert Wise explores the world of Divine intervention from an objective point of view. Can 21st Century people believe that the hand of God touches people in today’s world?

Can you believe it? Fall is here.

I’m still out here in Colorado, but the Aspens have already begun to turn. The locals are saying we are going to have an early Fall with a cold winter. That’ll make you shiver a tad.

During the summer I’ve been turning out a couple of books and been hard at work with our new website The Early Faith for Today. You’ll find this site exploring the first three centuries and getting us in touch with the faith of the first Christians. I believe you’ll find it to be helpful and inspirational.

I discovered a number of miracle stories over the summer, but the one I’m sharing now just came in. You’d like Ryan Mackie who is one of our bishops in the Communion of Evangelical Episcopal Churches. Bishop Mackie is a scholar as well. So, you can understand why problems with his eyes would be particularly troubling. The issue was serious.

Following a retreat, Bishops Mike and Beth Owen were called on to pray for Bishop Mackie. You’ve met Mike and Beth in previous blogs. For years, the couple has had an inspired ministry in several cities. Praying for the sick has been one of their strengths.

On August 24, Mike and Beth gathered around Ryan and laid on hands just as the book of James prescribes. (James 5:13-15)  As they always do, both prayed fervently for the problem. When they finished, Ryan felt a change. He knew something was going on. During the next six days, he was sure a restoration was occurring.

The doctor had noted that Ryan lost 63% of his ability to see out of his right eye… but Ryan began to realize that he could see out of his right eye. He returned to the physician to get an evaluation. The tests surprised the doctor. Where his right eye was seeing only 37%, it was now seeing 96%. When they measured his overall seeing, Ryan had improved from 20/400 to 20/40.The last x-ray photo of his eye sight had shown a nearly entire black area inside his eye. Now, when the photo was made there was only a small black dot.

Before the Owens prayed for him, Ryan couldn’t see a student sitting in front of him in his classroom. Now, he can see the lights in the center of the test screen. While Ryan came expecting a medical treatment, any such procedure was cancelled. No treatment! No steroids. Nothing.

The hand of God had released life-altering empowerment. James was right when he wrote, “And the prayer of faith will save the sick man.” (James 5:15) What a great way to start the Fall!