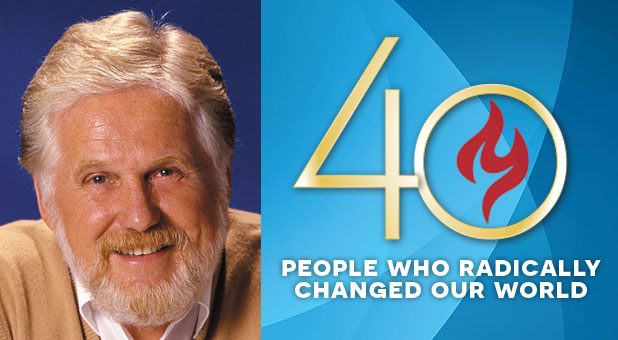 John had worked as an advisor in many churches across America and understood opposition to divine intervention that was out there in a number of groups. He also knew the influence of secularism in the theological world. In a study of a prestigious evangelical seminary, he and an associate analyzed the books used by first year seminarians. The total percent of pages devoted to healings, miracles, signs and wonders were .08 on healing, .15 on miracles, .10 on signs and wonders. Obviously secular doubt had influenced seminary studies and the students passed on their lack of insight to churches. Virtually no one had been taught about any possibilities of divine interventions. John observed the identical problem in a multitude of local congregations.

He knew Lutherans and Calvinists believed the cessation of gifts occurred at the first century with the death of the Apostles. Dispensationalists were ardent defenders of the cessation theory. John also heard Christians who opposed healing and teach that miracles had a limited usefulness. They believed divine interventions were subordinate and inferior to faith in Christ. Obviously, these groups  had developed a defense against the fact that results never happened in these churches.

In response, John started reading the Gospel of Luke. He discovered that after the third chapter, almost every third verse was about healing or some supernatural occurrence. John began to recognize that receiving and working with spiritual gifts had been the biblical norm. Consequently, he set out to discover how divine interventions occurred. Virtually nothing happened for ten weeks and then he got a phone call from a Vineyard member whose wife was running a high fever. John came over, laid on hands, prayed, and started to explain his idea of why people might not be healed. The husband wasn’t listening because his wife had abruptly gotten out of bed. She was healed! John was astonished.

A new ministry was born.

Fuller Seminary invited John to teach as an adjunct professor, but they had no idea what was coming. John not only taught a class entitled Signs and Wonders, he began performing “clinics” in the class. Clinics were demonstrations of divine interventions and healing power. The students were astonished as “signs and wonders” followed on a daily basis. A wave of excitement rocked the campus. John wasn’t talking about “it,” he was doing “it.” Some of the professors rebelled and protested but the students loved it. The  seminary Dean Robert Meyer observed that only two seminary courses ever became famous. They were Karl Barth’s Dogmatics in Basel, Switzerland, and Wimber’s Signs and Wonders at Fuller.

John Wimber’s key theological ideas were an important part of what he taught about the miraculous. They still give us insights into how our own faith can be developed.