BLOG 76 March 12, 2018 MIRACLES NEVER CEASE Followers of this blog know that Robert L. Wise has traveled across many states collecting stories of miracles and divine interventions that confront the contemporary secular mind. Read and see what you think. 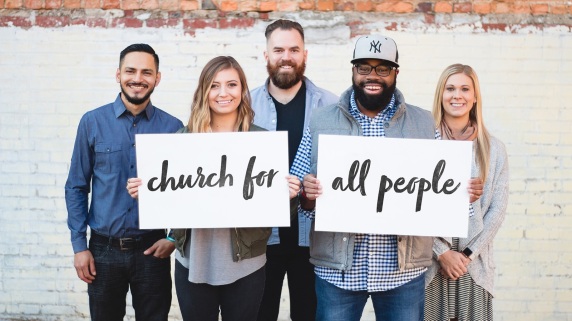 John Wimber was truly a secular man. He grew up in a home with no religious influence and considered himself a fourth generation pagan. His father had abandoned the family when John was a child. John once said of the Bible, “I didn’t even know God had a book out.” The first time he was in a church, John thought the ushers were bouncers with flowers in their lapels. He viewed the liturgy of the day as a menu.

John could play 20 instruments and was a first class musician who at one time had been part of the Righteous Brothers band. With a good tenor voice, he had been involved in a number of jazz groups. If there ever was a guy who grew up outside of any kind of theistic group, it was John. Involved with miracles? No way!

When I met John, the Vineyard movement was in the infancy stage. I didn’t know much about him except that he had an exceptional ability to bring divine interventions. Peter Wagner, another personal friend, had a hand in suggesting that John should start planting churches with his new type of worship experience. Jettisoning the usual format of traditional Sunday School and standard Sunday Morning Worship, John touched a nerve with people who didn’t go to church. Across the country they began flocking to his Vineyards. Today in the United States over 1,500 congregations are Vineyard Fellowships.

The evening as I listened to John teach that the miracles in the Bible weren’t for the past, he explained they were intended to happen today. John taught how Christians could receive the gifts the Apostle Paul described in I Corinthians 12:4-11 (knowledge, faith, healing, miracles, prophecy, tongues, interpretation of tongues). As he described that these miraculous gifts could be imparted to any Christian, he insisted everyone in the room should receive an expression of the Holy Spirit’s gifting. Strange talk for a 4th generation pagan.

Abruptly, John stopped. “Let’s have a clinic,” he said. “I will show you what I mean.”

John bowed his head in silent prayer as the crowd waited in anticipation. He looked up. “Anyone here with a back problem?” A hand went up in the back of the room.

The man walked to the front.

“Now,” John began. “I always begin by listening to what the Lord tells me he wants done. That’s how I start.”

I immediately thought of Agnes Sanford’s instructions to seek the will of God before preceding in prayer. John certainly did.

Hang on! More to come next week.